This award-winning digital illustration was created for Japan Day at Central Park — an annual event organized each May by the Japanese community of New York — to promote a deeper understanding of Japanese culture through colorful celebrations in Central Park.

The design objective was to represent New York City, Japan, and Central Park. The artwork had to be easily transferable to other collateral material and was used on t-shirts, in pamphlets, for event invitations, on banners, in digital promotions, and was publicly presented during the Japan Day at Central Park. This final design piece was displayed at the Consulate General of Japan in New York. 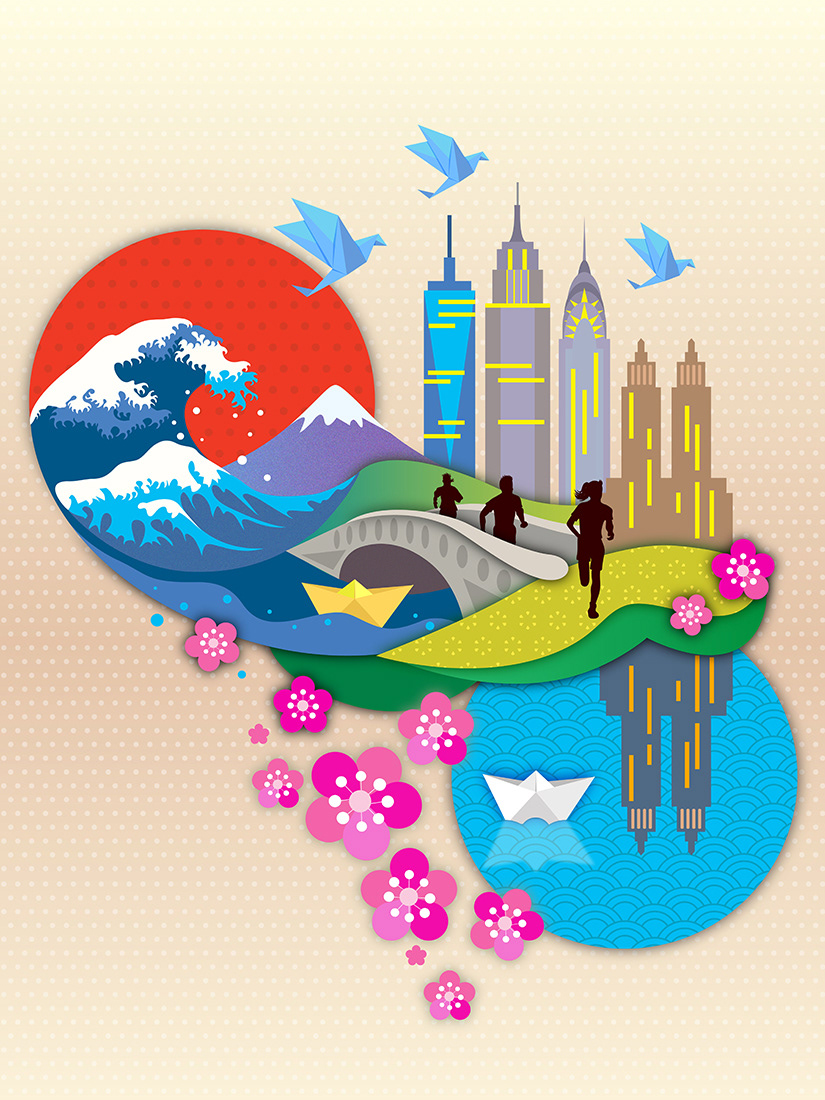 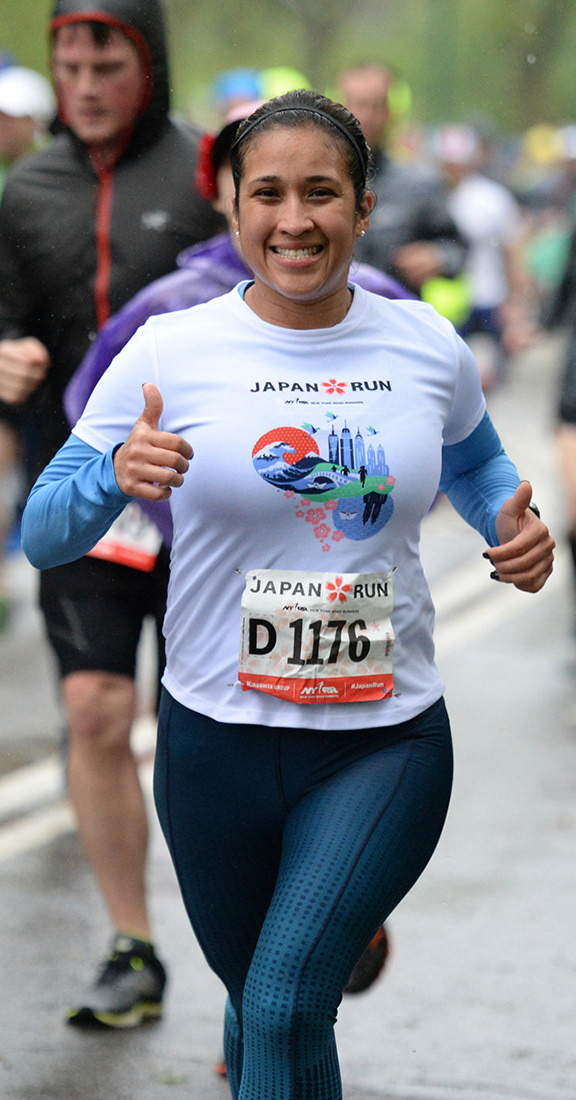 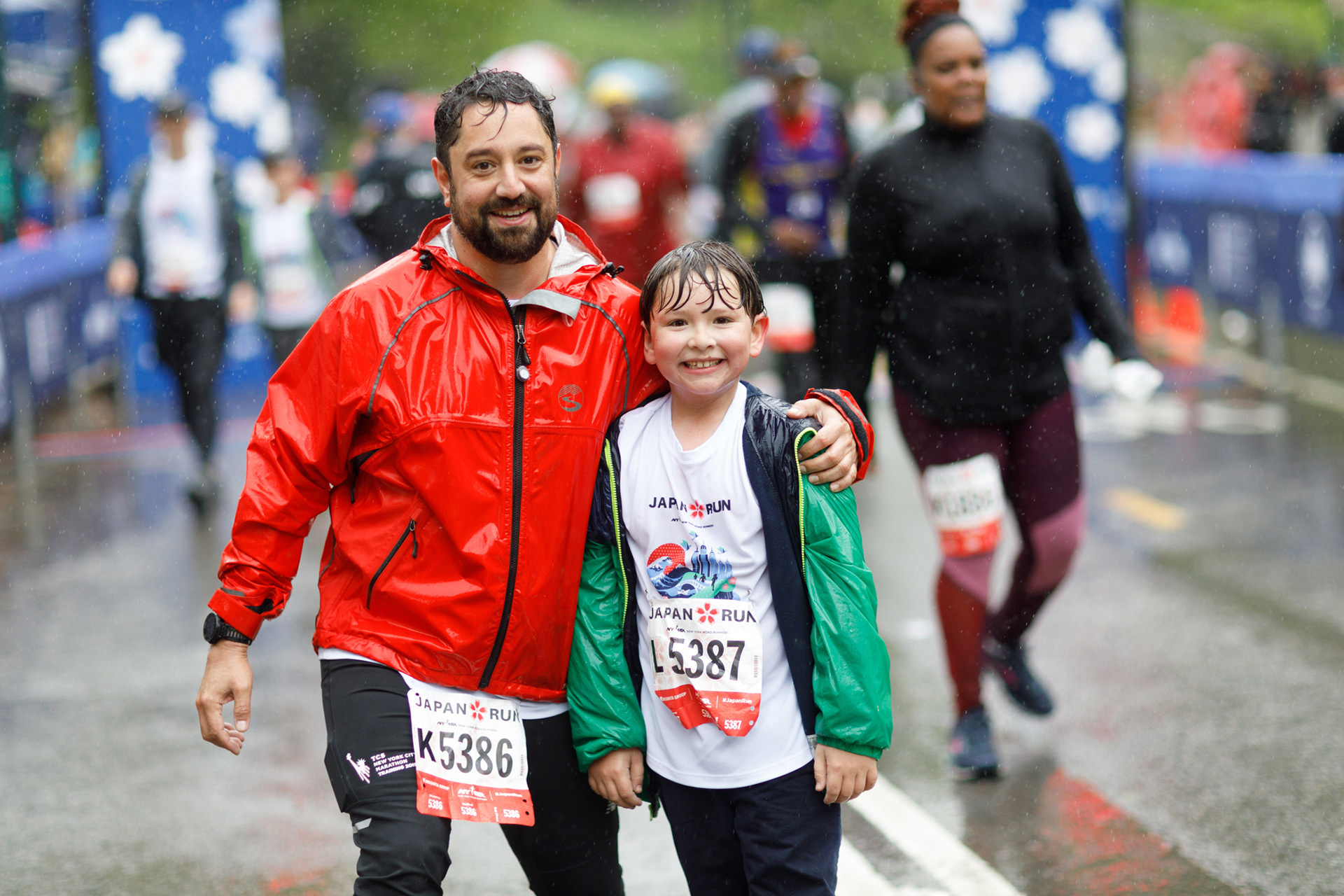 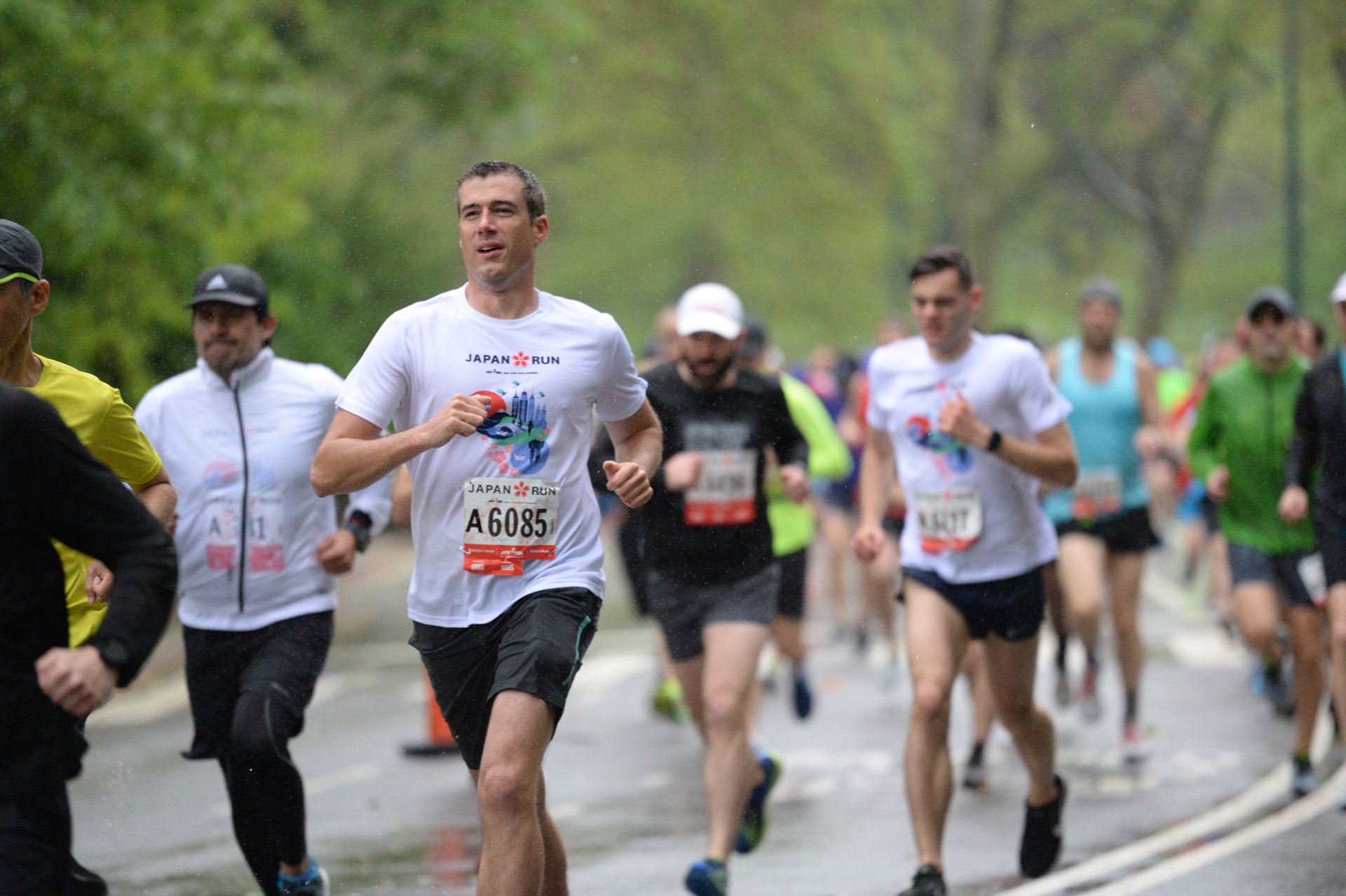